I received a copy of this book last week courtesy of Princeton University Press and spent some time last evening leafing through it. My immediate response was 'Wow! Another wonderful contribution from Howell, Lewington and Russell." And, having an image of a Siberian Accentor on the cover is most befitting for this volume. 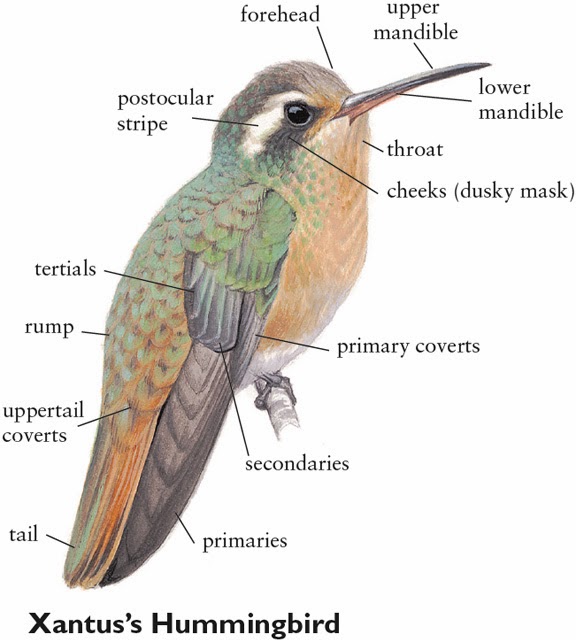 Rare Birds of North America covers 262 species of birds considered 'vagrant' in the US and Canada. The plates and illustrations are especially nice in that they depict the birds in plumage-aspects that are most likely to be (or have been) seen in North America, and describe in detail how to identify them.  The authors mention that the species accounts are based on birds that have been reported less than 5 times per year since 1950 with most recent records recorded in late 2012. Of special interest is the authors' attempt to explain patterns of occurrences of these birds; how they and arrived, and why they arrived. Their treatment of vagrant records is really impressive and will take a while to absorb, but they go into extensive detail looking at the data from the last 60+ years.

What I found most interesting when reviewing species accounts was the remarkable ability of the birders to identify rare birds that look so much like North American birds.  Take the female Baikal Teal, for example.  The only way to separate it from a female Green-winged Teal is to look for the width of the bright green speculum and lack of spotting on the rump. How anyone might see this in the field is beyond me.  Certainly makes you wonder just how many 'rare' birds are overlooked (so easily) each year.

For anyone interested in finding rare birds in North America this is a must book to have. Congratulations to Howell, Lewington and Russell for providing us a wonderful addition to our birding libraries.  Thank you, Princeton University Press for allowing me a copy to review.