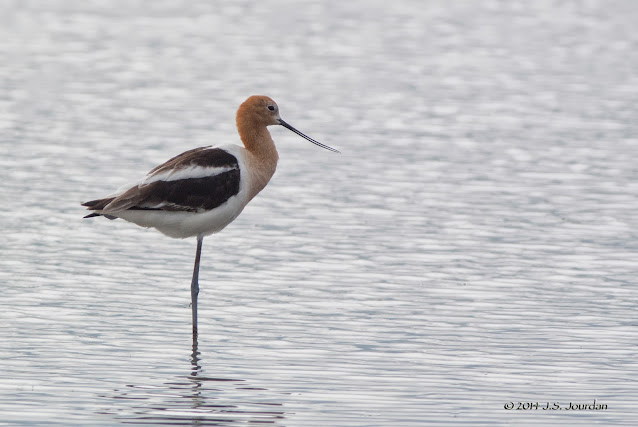 Cell 3 at Pt. Mouillee SGA in Monroe Co. continues to provide nice habitat and birds this summer.  This morning I found that the American Avocet from a few weeks ago continues to hang around and provide nice views from the SW and NW corners of the cell. 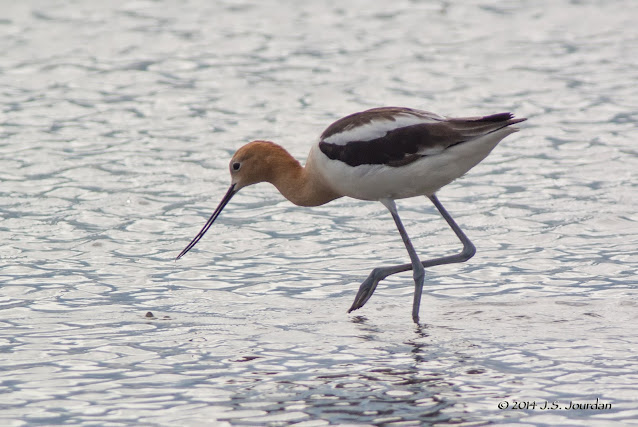 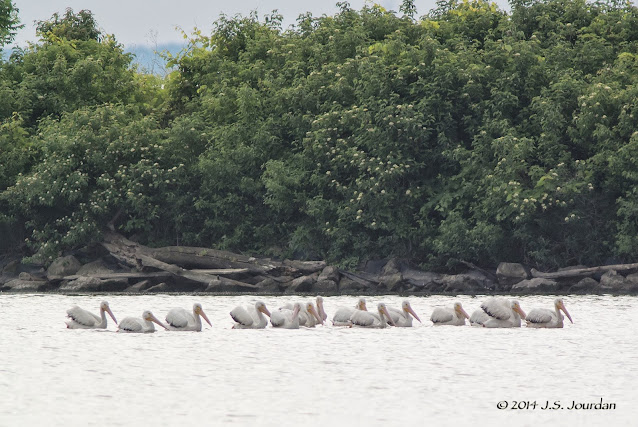 Farther out in open water a group of 14 American White Pelicans were tightly packed together and floating on the water.  Later on in the day their numbers would rise to 20!

A Cattle Egret was also a nice find on the dike near the NW corner of Cell 3. It flew off into the thick vegetation at the northern end of the cell, but reappeared on the mudflat among hundreds of Ring-billed Gulls, Common and Forster's Terns, Caspian Terns, Killdeer, a pair of Black Terns, and several Bonaparte's Gulls.  Shorebirds were all but gone except for a handful of Dunlin and Semipalmated Sandpipers and a dozen or so Killdeer. 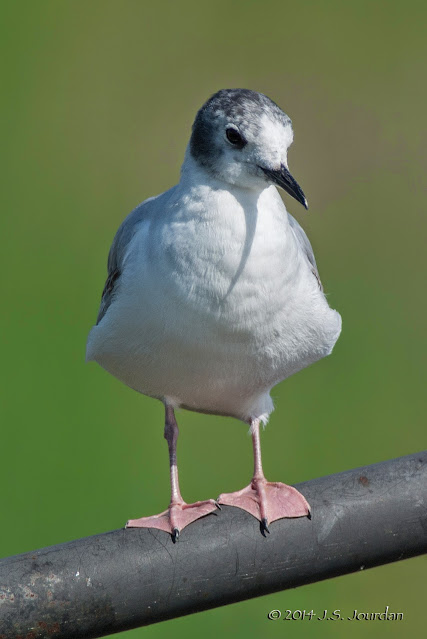 The Tricolored Herons (pair) were found along the Middle Causeway next to the Vermet Unit, but I (once again) failed to find them.  I had to settle for point blank looks at three young Bonaparte's Gulls from about 20' away. 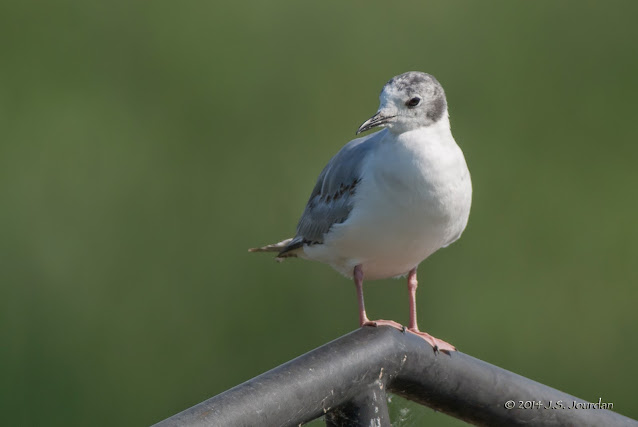 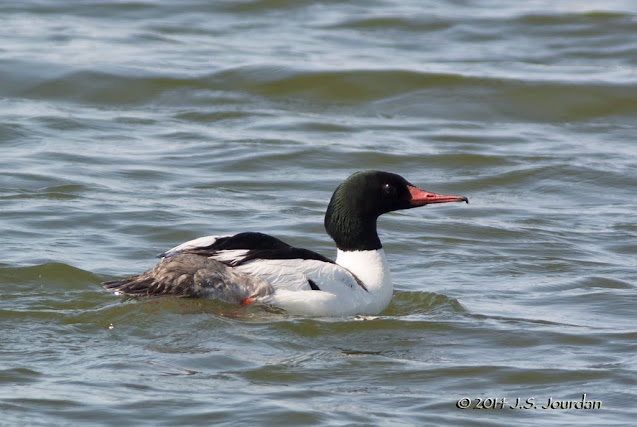 My only other notable encounters while circling the Vermet and Cell 5 were a Common Merganser and pair of Common Goldeneye that appear to be spending the summer farther south than normal. 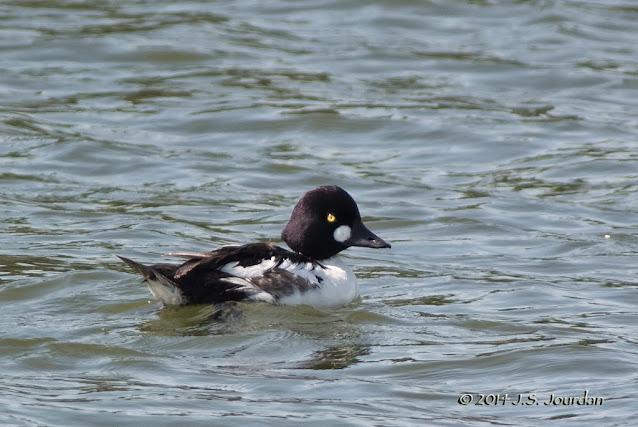 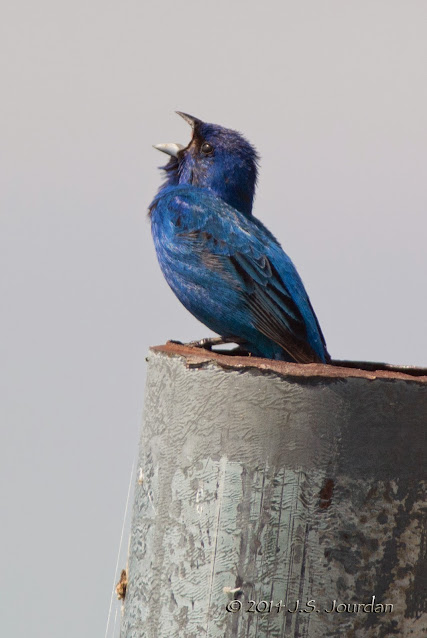 An Indigo Bunting 30' away was a nice way to end the morning.

All photos were taken w/ the Nikon 1 V1 attached to the FT1 adapter, TC-17EII and 300/2.8 VRII for an EFL=1377 mm. With the combo attached to the tripod shots were lost during setup/focusing, so I think I'll keep this relegated to roadside birding from the car. Image quality is quite impressive, though.