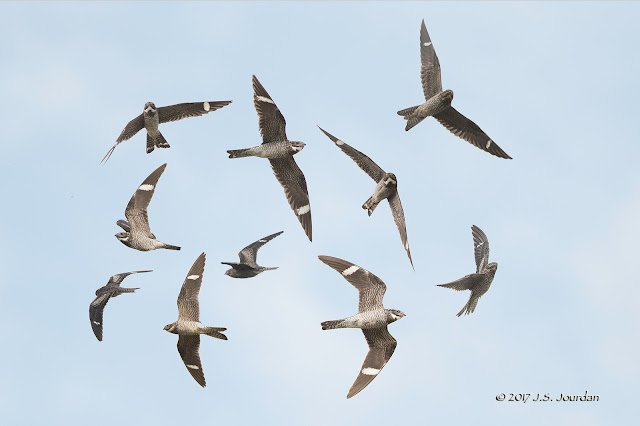 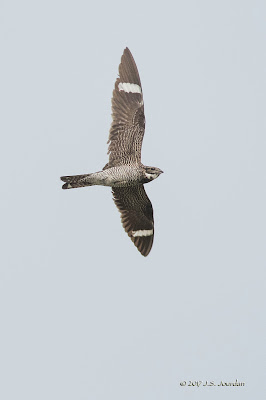 Robin and I were returning from dinner just a little before 6 pm when we approached the entrance to Del Webb's Bridgewater community here in Brownton (Ha, auto-correct just corrected "Brownstown"  because it thought I was going to mention my home here at Brownton Abbey!). Anyways, I saw a flock of swirling birds that I initially thought were swallows, then I realized that they were pretty large. Purple Martins? It took my head a few seconds to recalibrate and realize that I was seeing a flock of low-flying Common Night Hawks! They were flying over the ponds and feeding on insect swarms in the late afternoon sun! 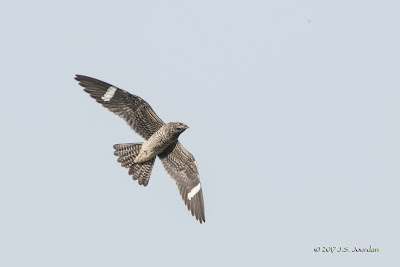 I dropped Robin off (at Brownton) and grabbed the camera and headed back to spend the next 20 minutes or so shooting off ~2000 frames trying to capture these nightjars while they dodged photons coming from my camera. My arms were tired trying to track them while maintaining focus. It felt like someone was throwing a knuckleball not knowing which way it'll dip. 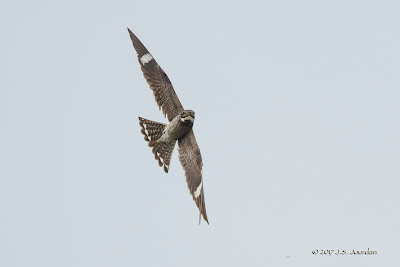 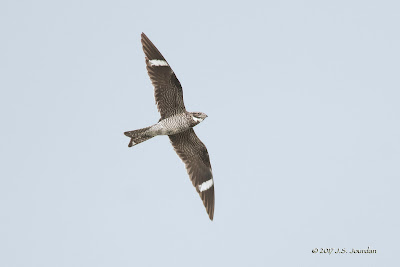 But, I managed a few keepers, including some with their mouths wide open and ready to snatch flying insects. 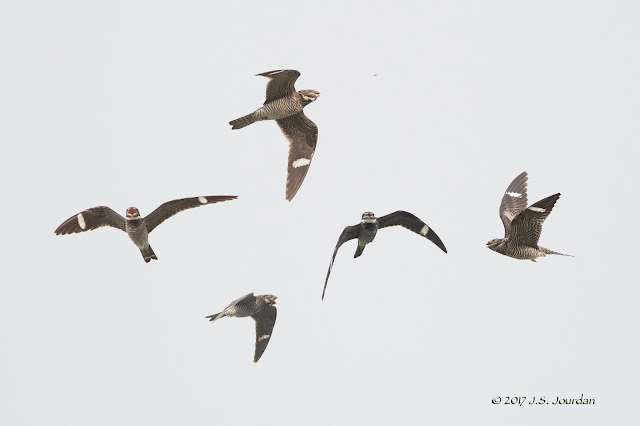 A nice way to come home. I took Asia out in the yard a while later and saw the flock return right over the house. This time they were much higher, but I was able to count 60 birds!

I love this place.