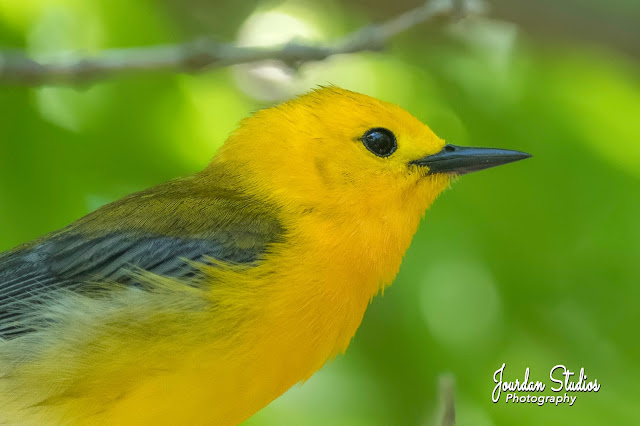 Robin and I took one last trip to Magee Marsh before the roads close on June 1st. Today brought clear skies, high temps (upper 80's) and humidity. Still, we had a wonderful walk on the boardwalk and enjoyed some great birds one last time before having to say goodbye until next year. 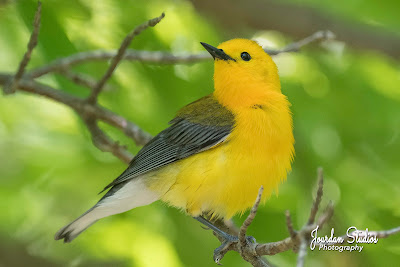 We were greeted by the boisterous call of a Prothonotary Warbler as we entered the west entrance. This beauty popped into view right overhead and provided my best pics of the day. 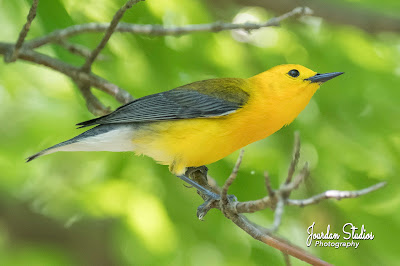 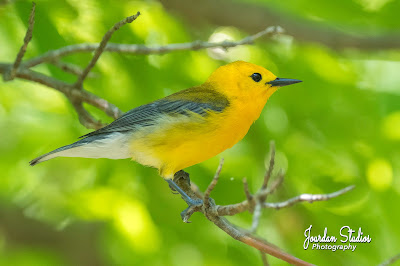 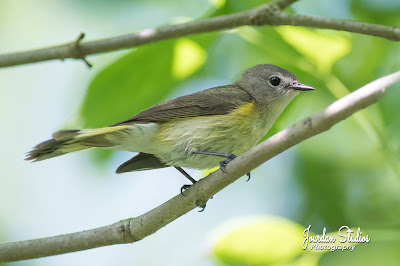 The only other warbler I'd see, and hear, is American Redstart. 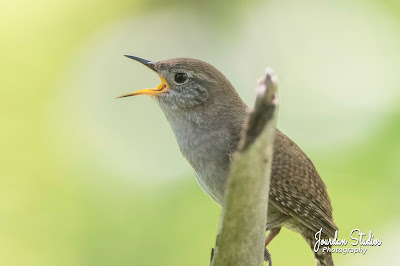 House Wrens were everywhere. I even found one individual sleeping on the job! 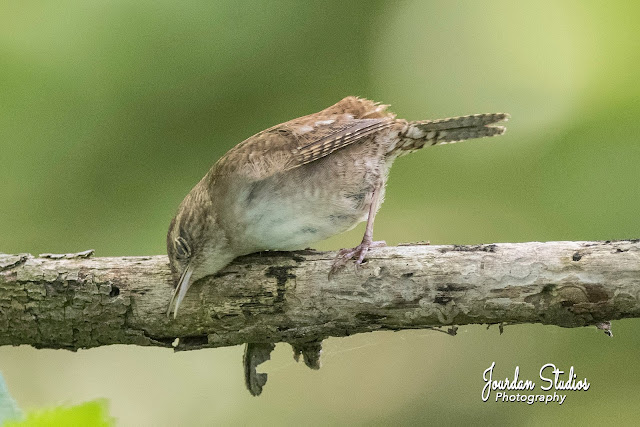 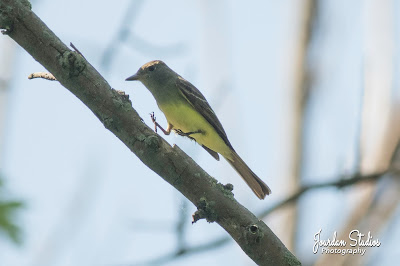 Yellow-bellied and Great-crested Flycatchers were seen, albeit briefly. This GCFC was severely backlit. 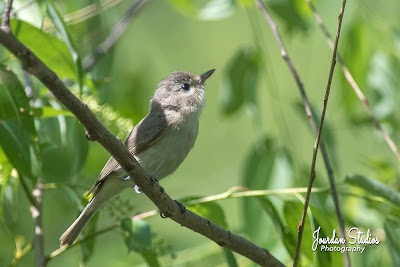 I managed to capture a honeybee in flight! 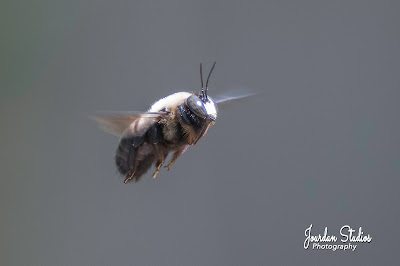 I was very impressed with a young 10-year old lady who pointed out Yellow Warbler and Wilson's Warbler flying by without binoculars. And she was right! Wow.

We returned to the car and decided to make a quick trip through the Wildlife Drive at Ottawa National Wildlife Refuge. No sooner did we pass the gate that we spotted Jaimie Cunningham in the road. She had a King Rail in the ditch next to the road. Sure enough, the loud "TICK-TICK-TICK" of the King Rail could be heard from inside the car. I joined her for a few minutes and managed to get a few pics through the brush before it disappeared farther back into the grass. Thanks, Jaime! 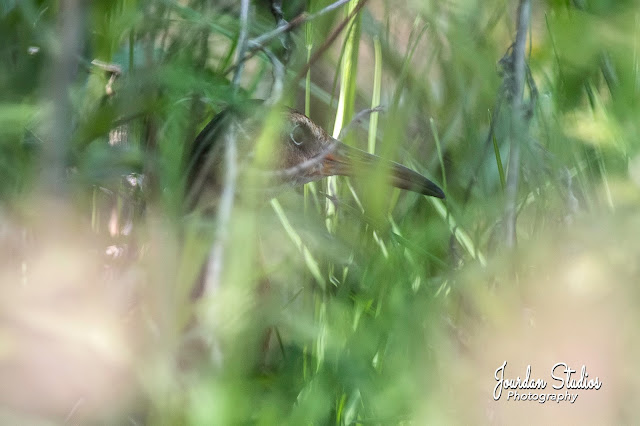