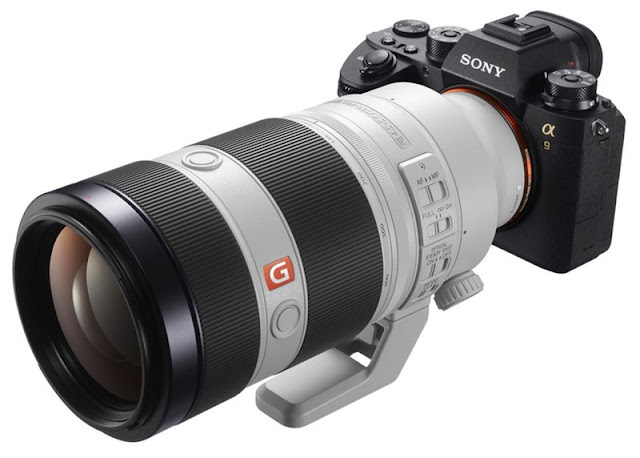 Hi, my name is Jerry and I've been Nikon-free for 1 week.

I stopped by Pro Cam in Livonia and picked up a new Sony a9 camera yesterday. Thanks to Mark Byrnes and the gang at Pro Cam I left w/ a new vertical grip and a great deal on Sony's flag ship professional sports and wildlife picture-making machine. At 20 fps and a Raw buffer of 300+ frames this camera is rocking the confidence of the Canon and Nikon worlds. Blackout-free EVF at full speed and the ability to shoot silently at 20fps means that I can now go to Wimbledon and shoot tennis players without disturbing the peace.

I took the chance of selling my Nikon 300 mm f/2.8 VRII lens, 1.4TCEII and 1.7TCEII and flash units on Fredmiranda.com. For $15 I had the chance to sell equipment for 30 days. It took 5 minutes. Literally. I got my asking price and made another photographer very happy. I was able to put the funds from that sale toward the new camera purchase. Thanks, Kara! 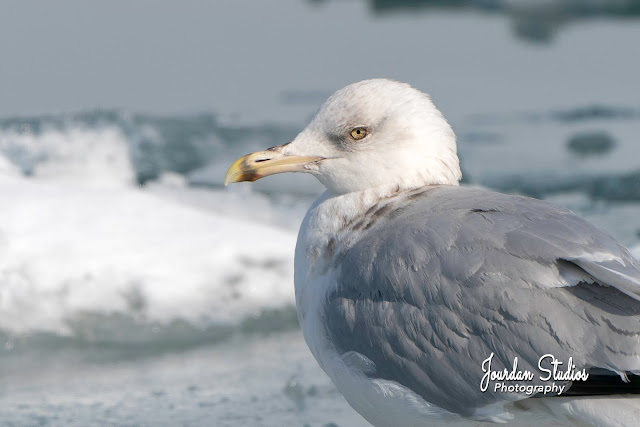 Today I took the Sony a9, 100-400mm f/4.5-5.6 GM OSS and 1.4TC down to Dingell Park at noon to give it a test drive. It was cold and sunny with most ducks out in the river. But, a few Canada Geese, Mute Swans, Herring Gulls and Mallard were close enough to test the Lock-on AF: Flexible Spot M focus area and the blazing capture speed. The camera impressed. 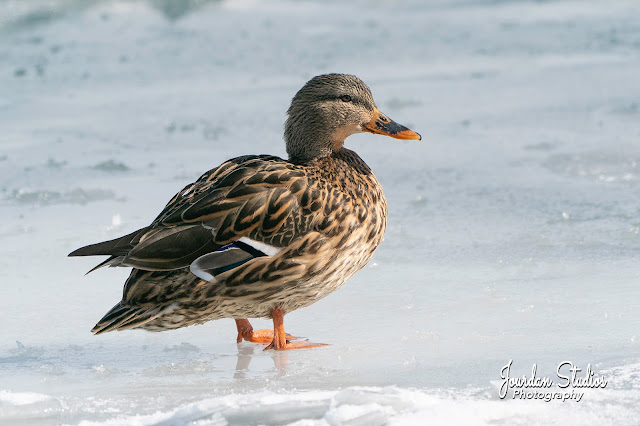 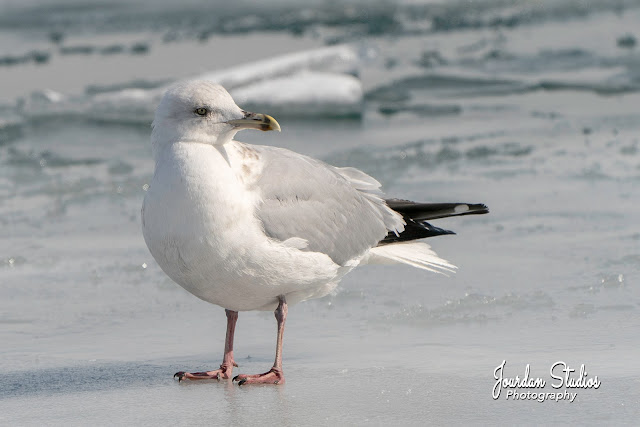 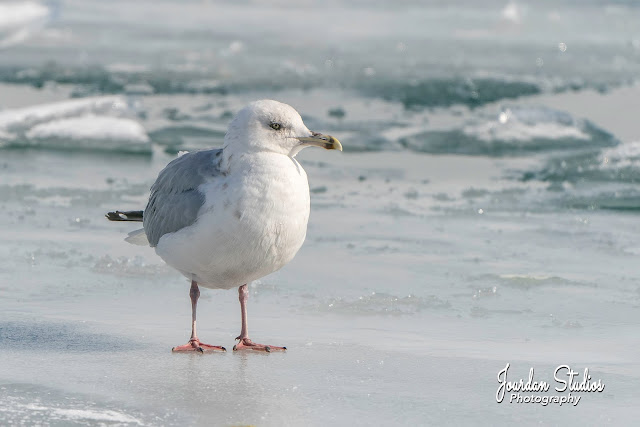 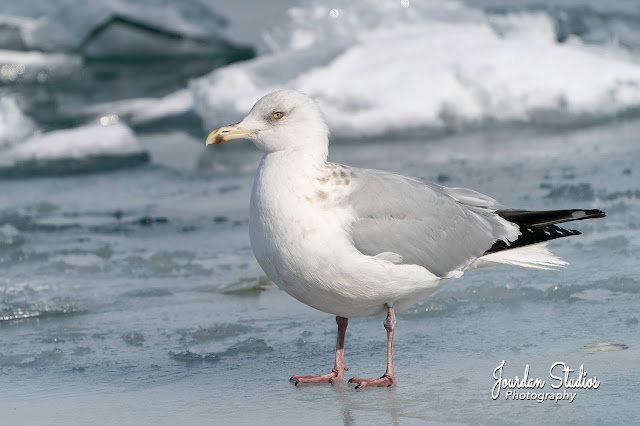 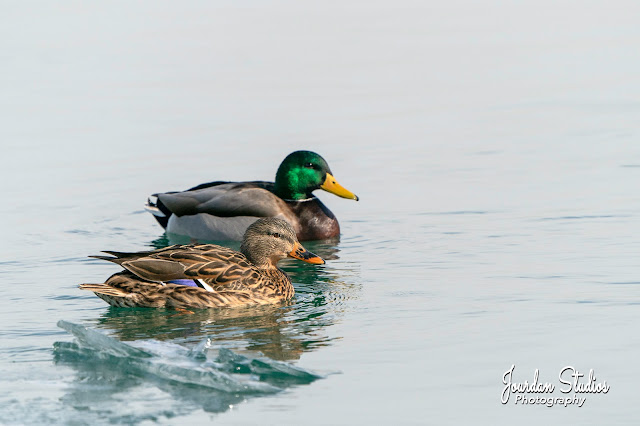 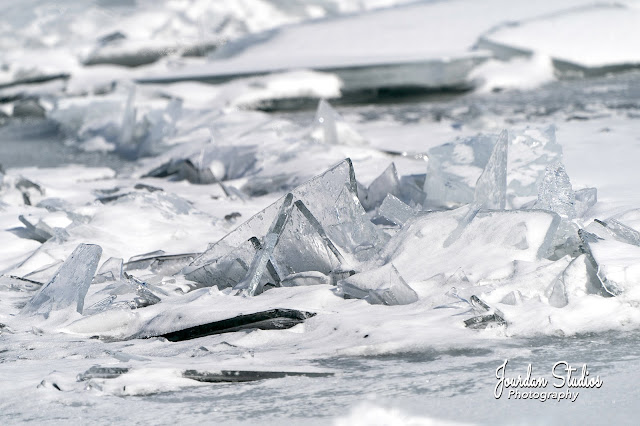 There is nothing spectacular about these pics of a Canada Goose flying by, but the camera was able to lock focus on the bird despite the trees in background and maintain a locked-on focus for 56 consecutive frames; all sharp! The focus and exposure was also maintained as the bird flew directly into the sun and the extreme highlights produced by the conditions. And, no Chromatic Aberration! 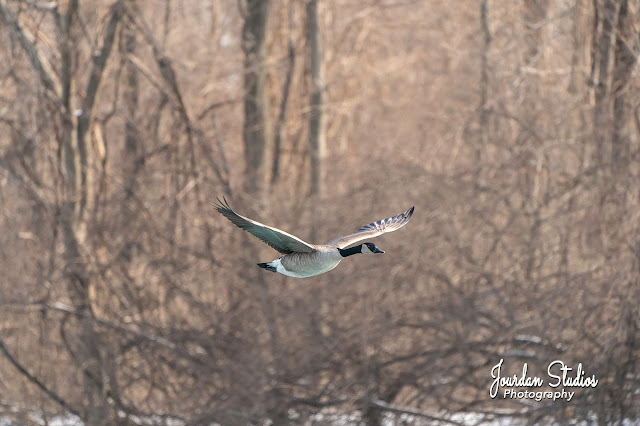 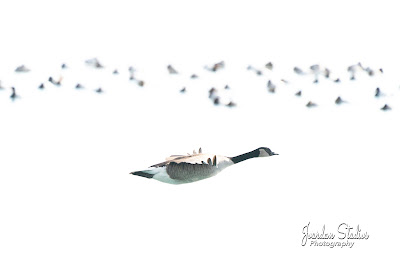 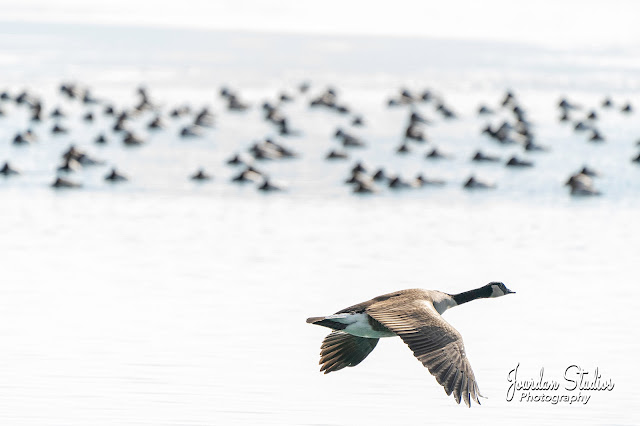 The Sony a9 is my first professional camera. Will probably be the last. Its two years old, but Sony has just announced a major firmware upgrade that will provide Continuous Eye AF with another update in April that will add Animal Eye AF! In the world of Artificial Intelligence (AI) this will be a game changer. Hello, Sony! 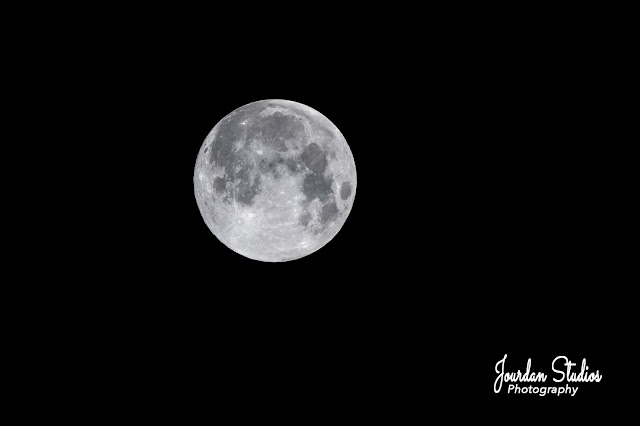 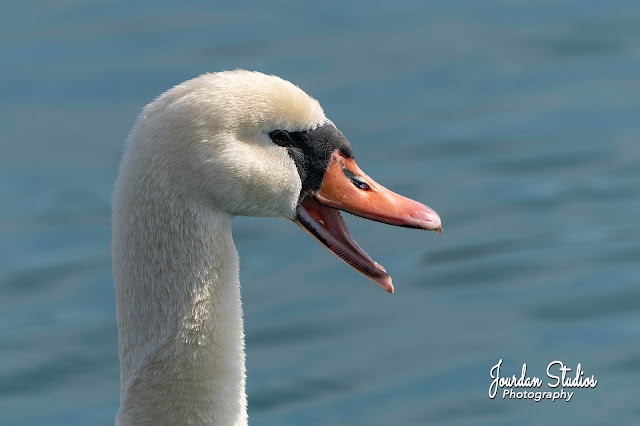 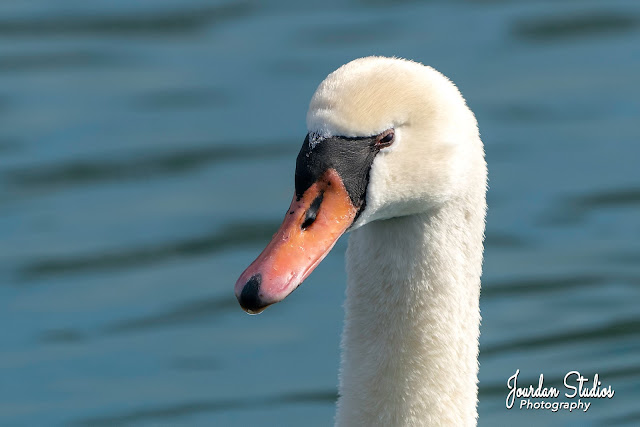