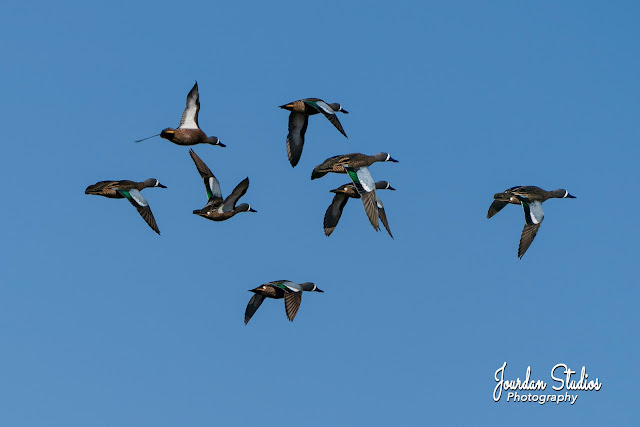 Today Sony announced the release of Firmware 5.0 for the Alpha a9, their flagship mirrorless Sports and Wildlife Camera. At 20 fps (silent mode) and Lock-on AF the subject-tracking capabilities of this camera is industry-leading. The new firmware update, first announced in January, adds additional continuous-tracking, improved Eye-Autofocus about 50 other modifications to an already-brilliant machine. Best part? Free. As in, not costly. 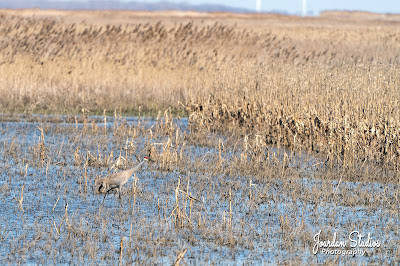 Like kids waiting for Christmas Santa finally came. I downloaded the upgrade and waited till the end of the day to install it on my a9.  It was beautifully sunny, however, so I decided I needed to take a ride to Pt. Mouillee and try out Firmware 4.10 one last time. After all, I'm still cutting my teeth on the a9 so it was only fitting that I give an already-great camera one last ride before it becomes even better (?). 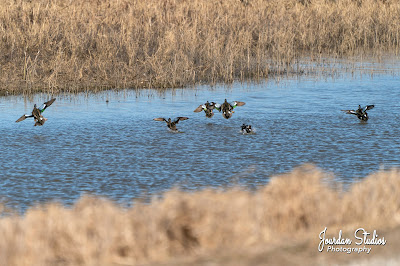 The inland ponds were finally free of ice, and it was nice to see the first flocks of Blue-winged Teal appear. Of course, they were skittish and unapproachable, but I managed to get close enough to test the tracking abilities of the camera. Impressive. Still. 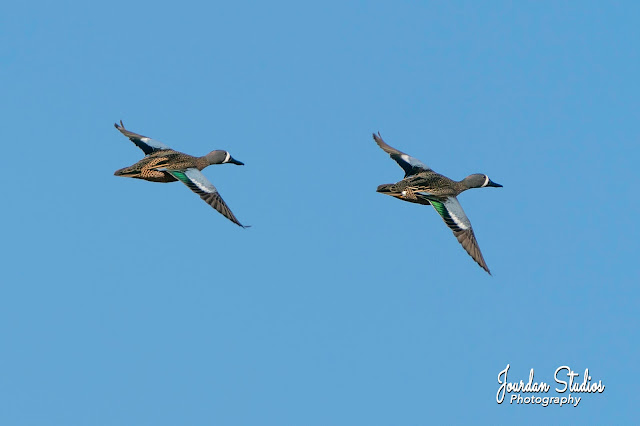 The Humphries Unit was loaded with 250+ Mute Swans. They've been busy, as I found feathers everywhere (molting season). The Canada Geese were also pairing up, and upset that I kept chasing them off the dikes w/ my bike. 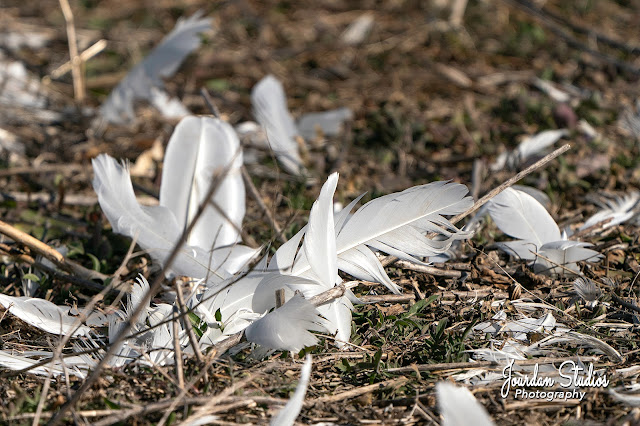 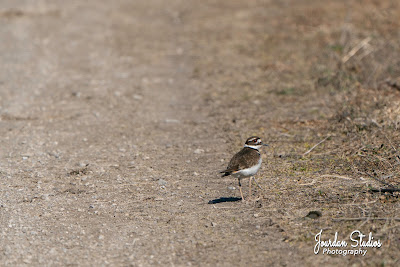 The first Killdeer were also seen. I could even track them in flight. 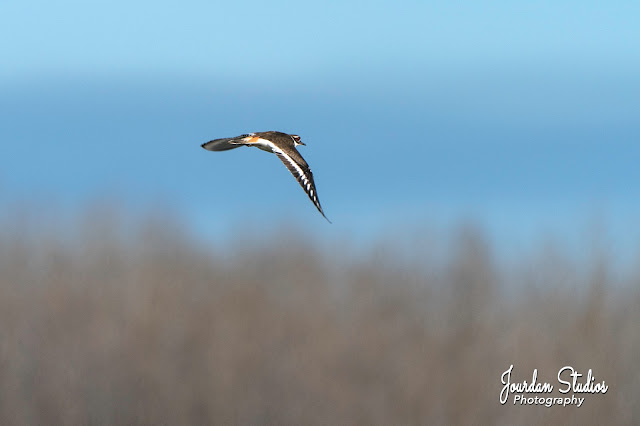 Oh, but the wind. A stiff breeze from the north was making the ride impossible enough that I only looped around Cell 3 and skipped riding toward the Vermet Unit. Instead I headed back down the Middle Causeway to the car. But not before getting a few pics of the ducks in Cell 4, and some 2nd-year Herring Gulls on Lake Erie. 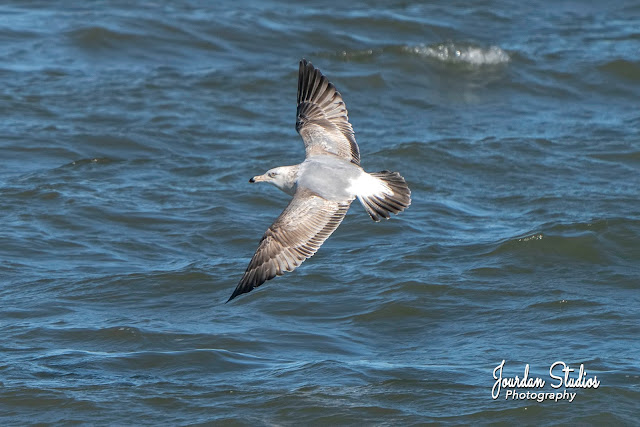 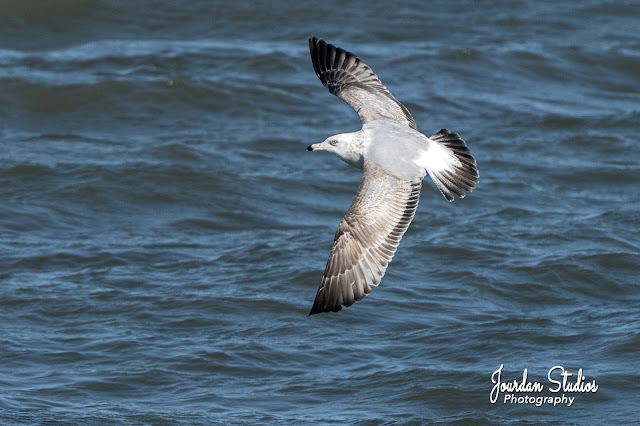 Tomorrow, some thoughts on the firmware upgrade and some other stuff.