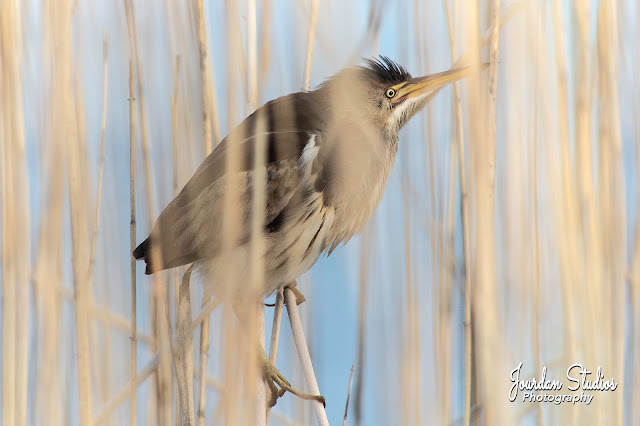 I woke early and decided to run down to Pt. Mouillee SGA. Winds were blowing from the east, so Lake Erie was at flood stage for most of the western shore of Michigan and Ohio. As I drove the US Turnpike in southern Wayne Co. I could see the effects of high water. Everywhere.

Parking at Mouillee Creek I rode around the west and north ends of the Laughtenschlager Unit. Birds were quiet this morning, so when I saw this beast lumbering down the trail toward me my only fear was not having enough light for clean shots. Even if she was attacking me at 1 mph I was confident that I could almost get away. She tired just ahead of me and laid down in the trail. Gorgeous Common Snapping Turtle. 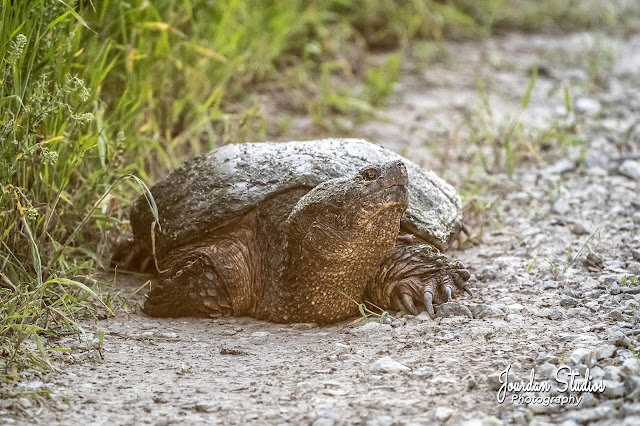 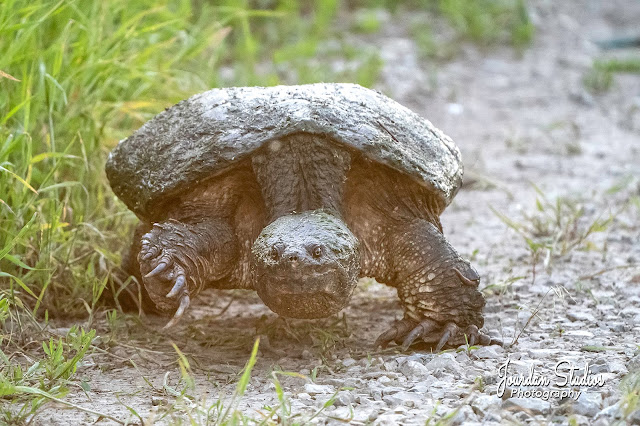 I headed along the North Causeway and watched as waves crashed over the dikes. Birds again were few, as the winds were blowing pretty strong. As I looped around the west side of the Vermet Unit to the Middle Causeway I spotted a pair of Plegadis sp. ibis flying back across the Vermet Unit ahead of me. The upper bird appears good for White-faced Ibis, but the lower bird appeared to be a non-breeding adult without any facial skin, so it was impossible to determine if it was a Glossy or White-faced Ibis. 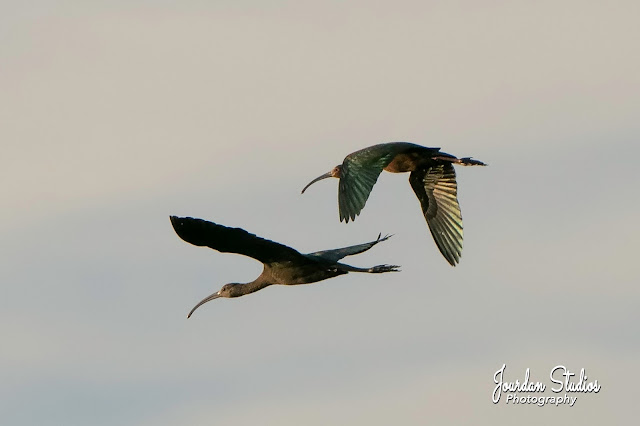 I rode back around the east side of the Vermet to the North Causeway hoping to run into them again, but would not find either. A pair of Osprey nesting on the pier in Cell 5 was a nice site.

As I made my way back to the Middle Causeway along the Long Pond / Vermet dike I spotted a Least Bittern perched low in the cattails to my right. I took way too much time trying to set the tripod legs long enough to shoot over the grass that I only got a few shots with the bittern before it flew off. 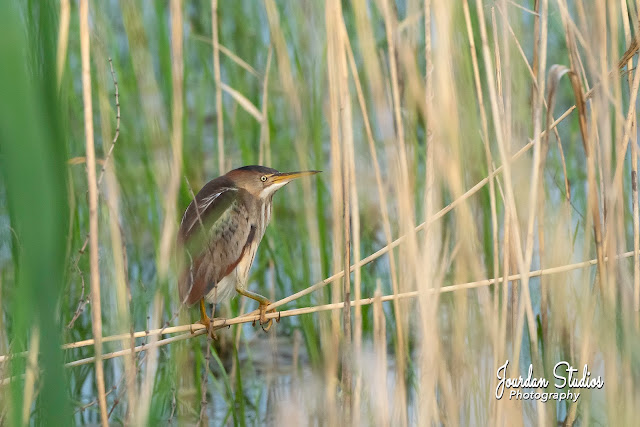