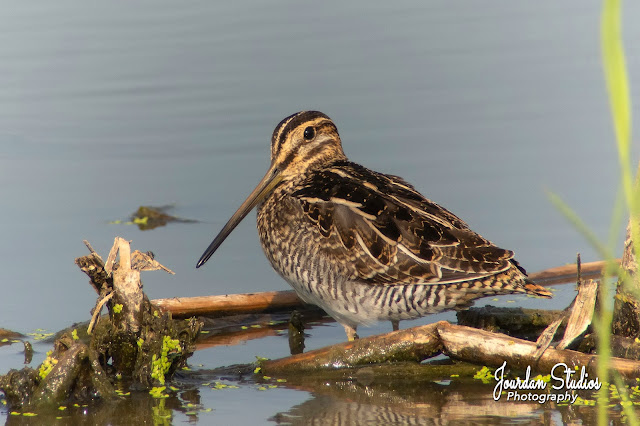 Wilson's Snipe were the birds of the moment this morning in Cell 1 of Pt. Mouillee SGA.

I ran into John Latta and Tim Thompson on the dike separating Cells 1 and 2. The American Avocet from yesterday was gone, but there were plenty of birds to be seen. Six Wilson's Snipe were scattered around the pond, including one bird close enough to digiscope. 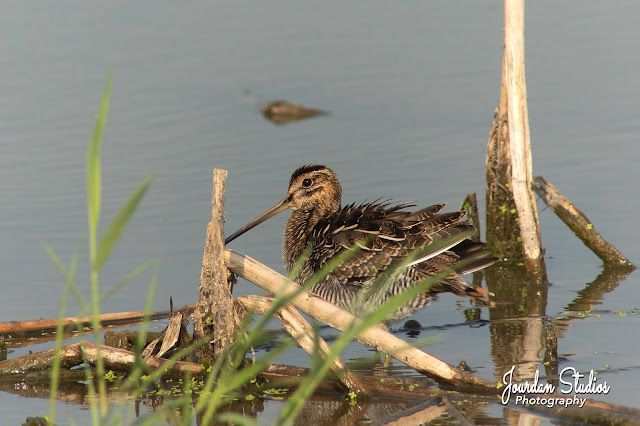 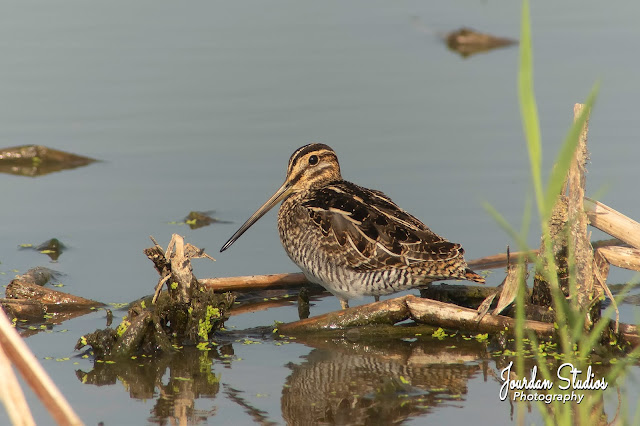 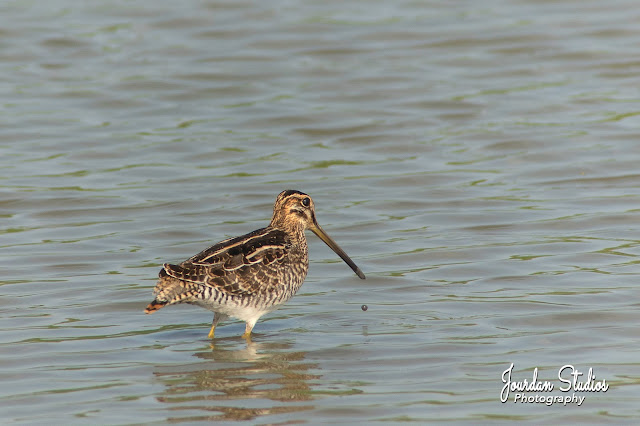 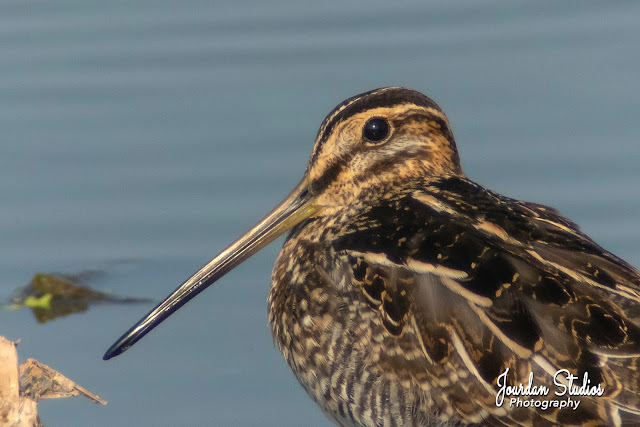 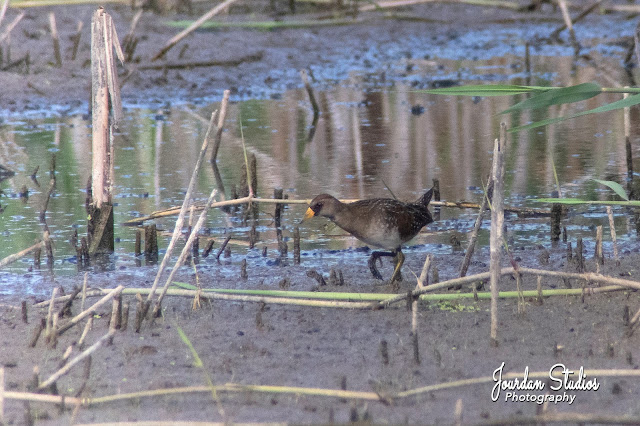 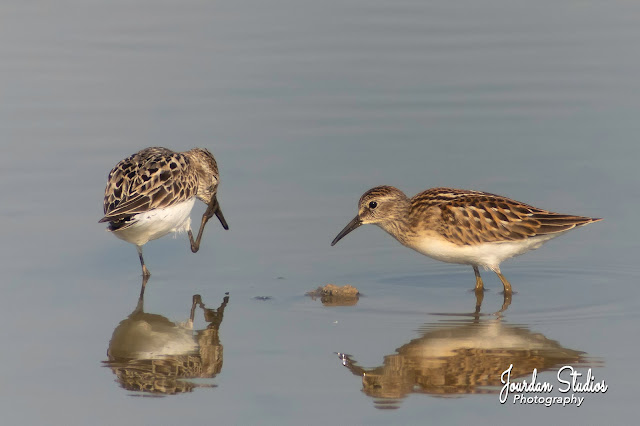 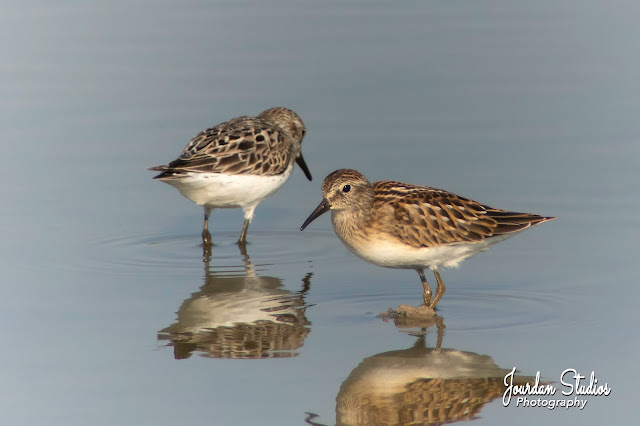 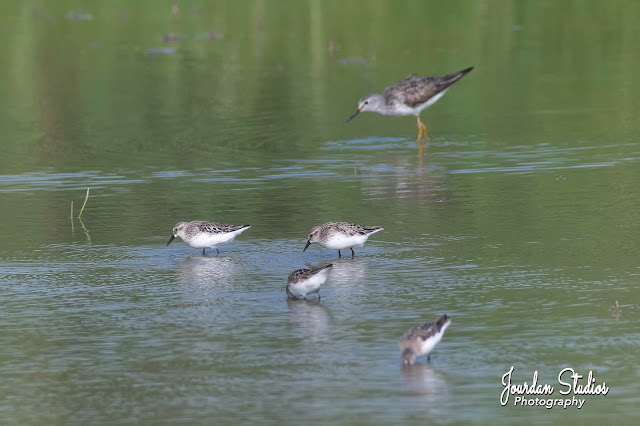 A Semipalmated Plover was also a nice find. 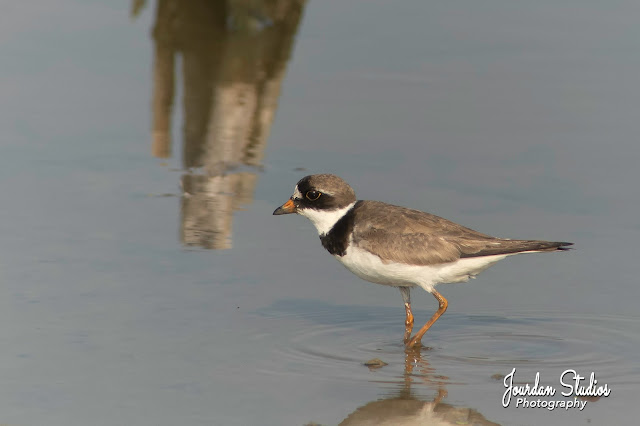 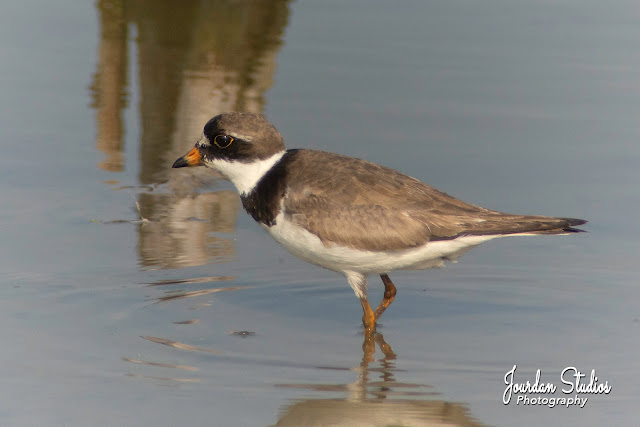 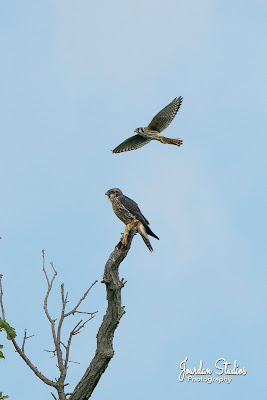 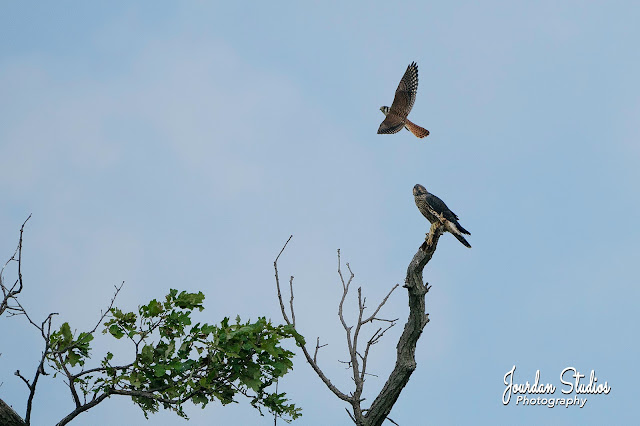 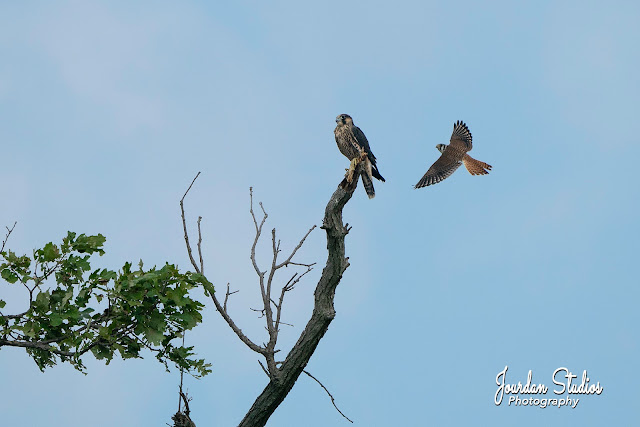 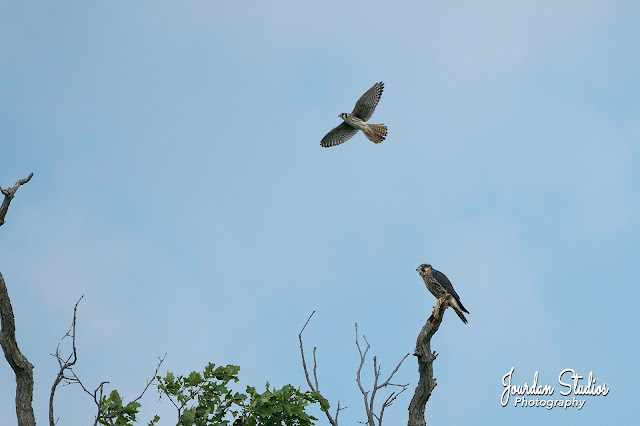 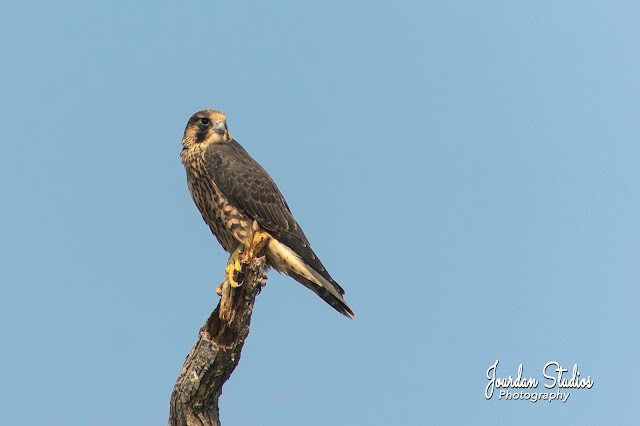 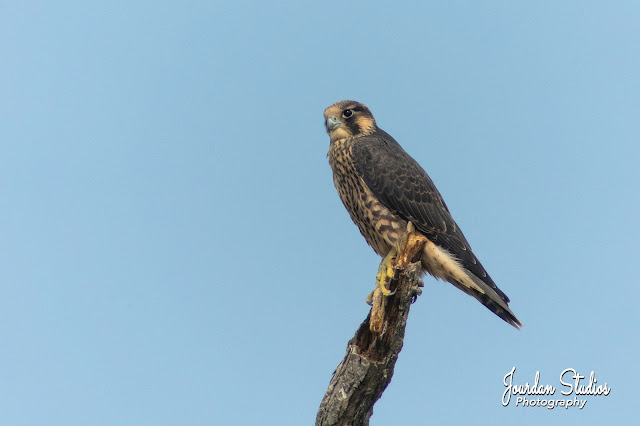 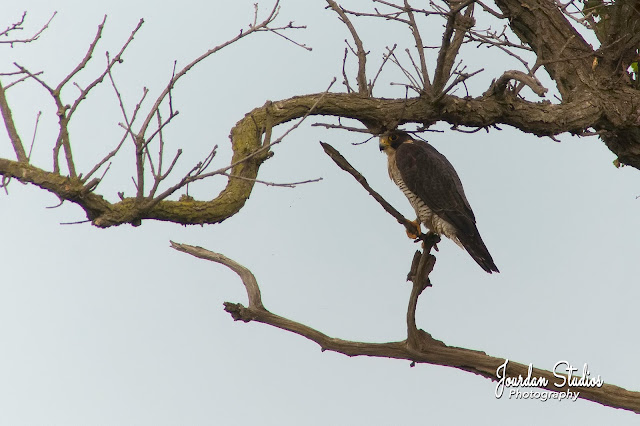