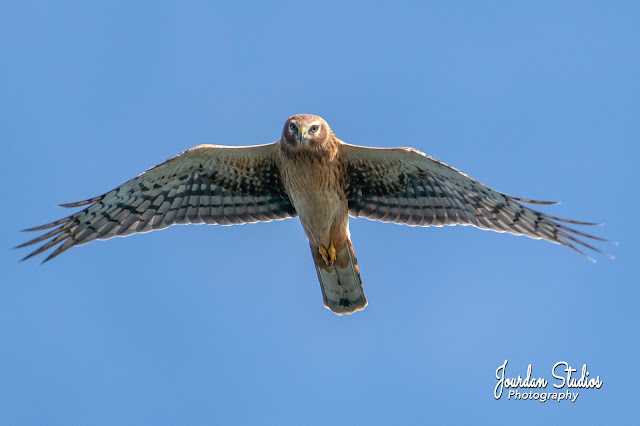 I drove down to Magee Marsh yesterday hoping to bird the boardwalk before heading over to Ottawa National Wildlife Refuge and Howard Marsh in n. Ohio. I found that all three locations were closed due to hunting, so the drive was south was shot. 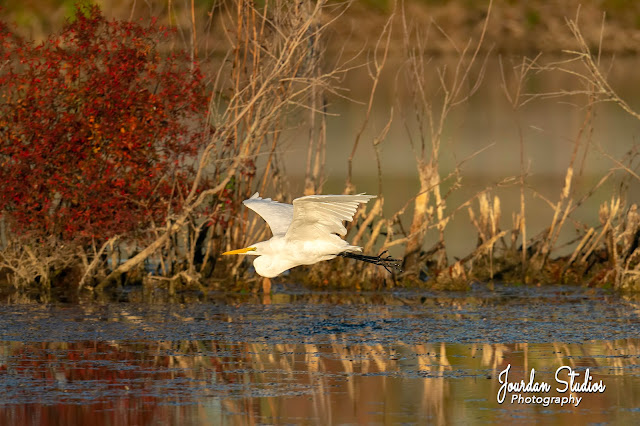 I did manage to catch a Great Egret in great morning sunlight at the entrance to Magee and fired off a sequence as it flew along the shoreline. To my surprise the Sony a9 started delaying due to buffer overload, which told me that I had forgotten to replace my memory card in Slot 1 of the camera (allows continuous shooting until card fills while Slot 2 only handles several images before slowing down). I had also forgotten to grab spare batteries and found the camera almost drained. 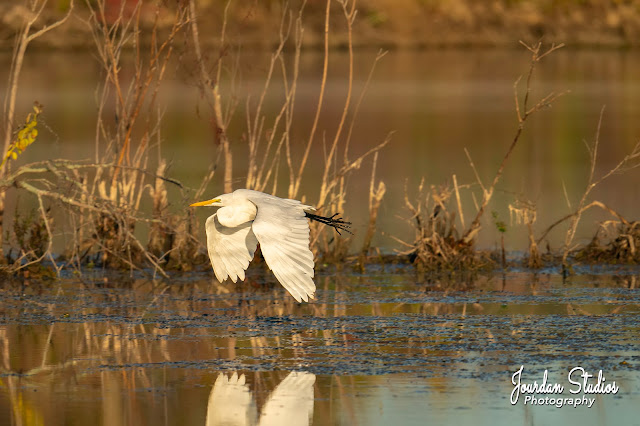 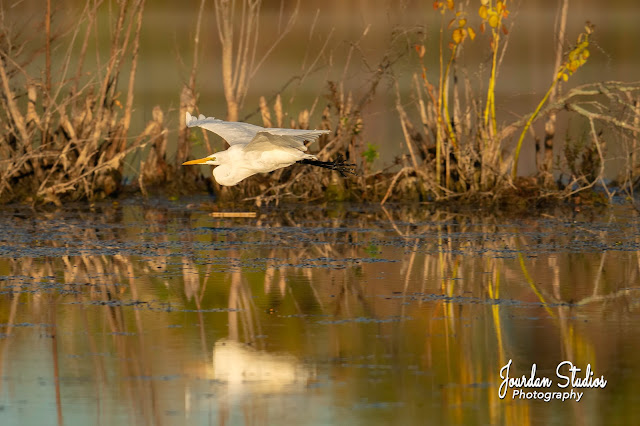 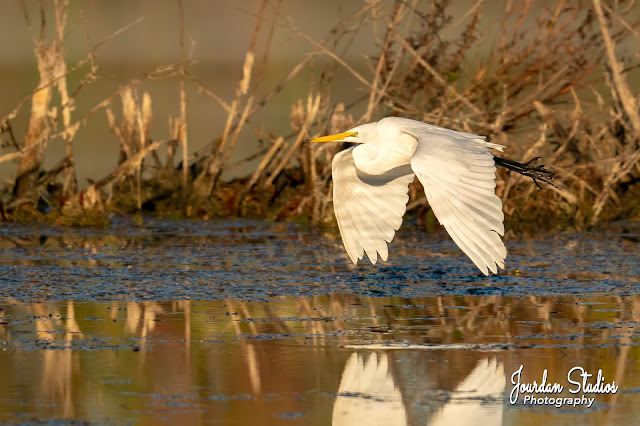 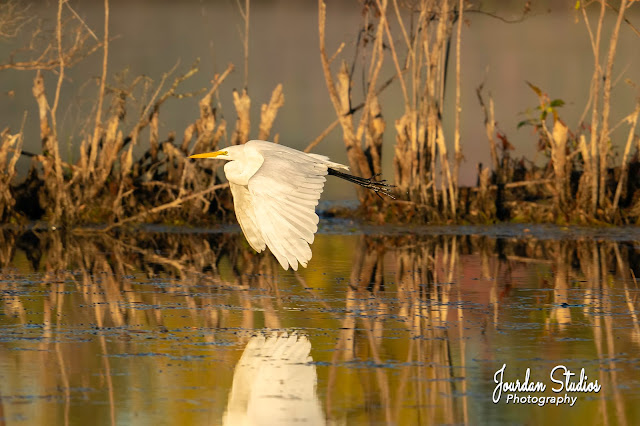 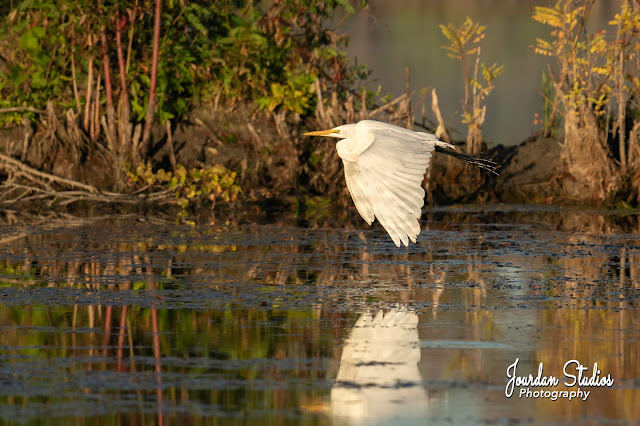 I swung by Ottawa NWR and found the wildlife drive closed, so I swung through Metzger's Marsh just long enough to see cars lined along the causeway and photo opps limiting. Howard Marsh was open, but there was little activity in the ponds. I did see a pair of Greater Yellowlegs flying across the road and an adult Sharp-shinned Hawk as I was leaving.

I drove back to Michigan and decided to stop at Detroit River Hawk Watch and salvage the rest of the morning there. With clear skies and light winds the day looked good for a flight, but the birds were absent, and most (Turkey Vultures) would only appear across the channel in Canada and move northward. But, there were several large kettles of TV's and Sharp-shinned Hawks began to move across the channel. Some were close enough to photograph. We even had a few Cooper's Hawks. 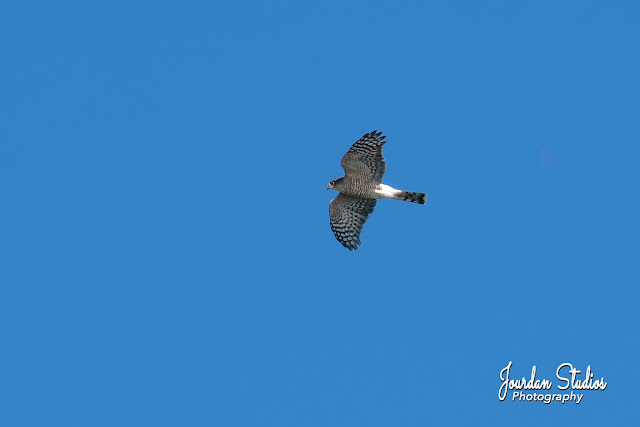 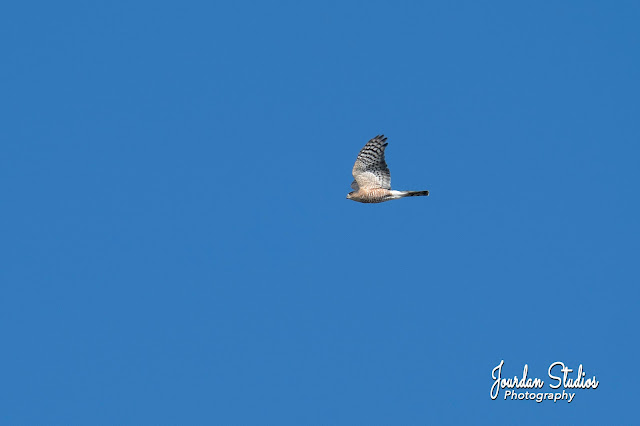 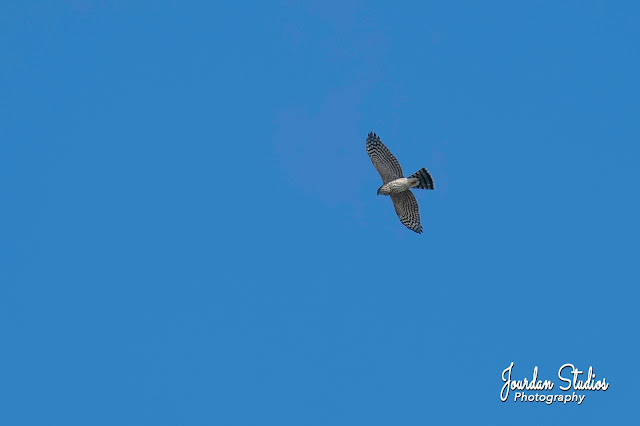 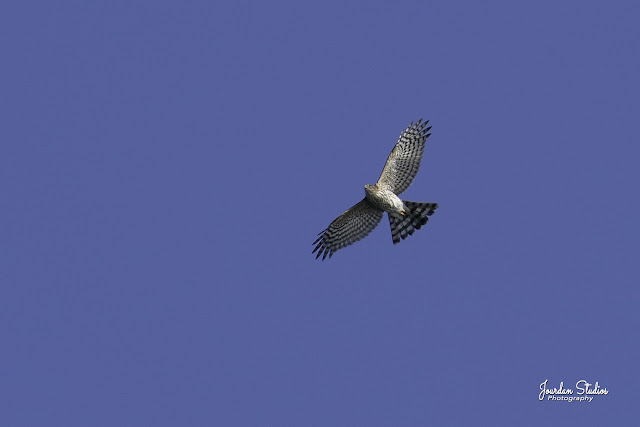 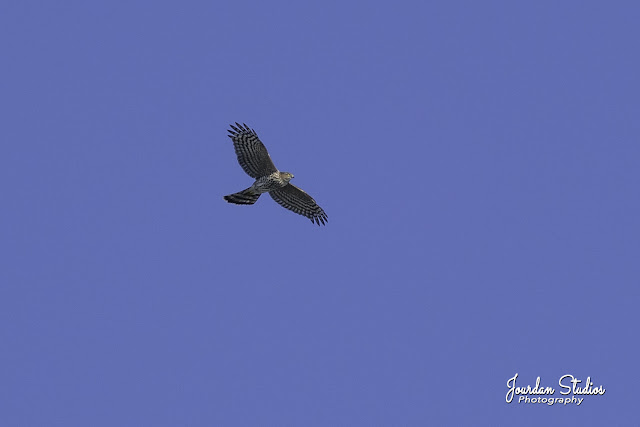 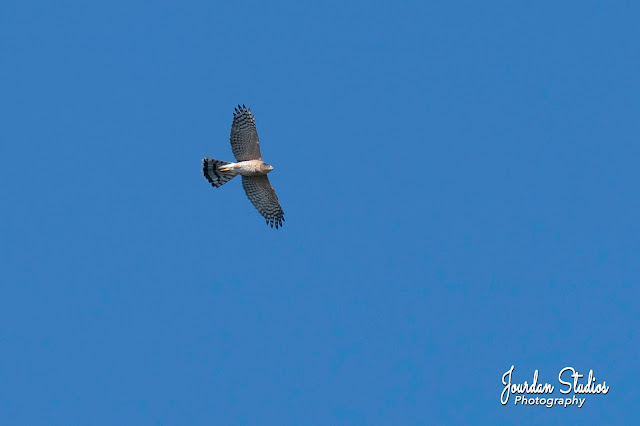 The highlight was several Northern Harriers that passed overhead, including one that passed so low I was at too high magnification for it. Nice way to salvage the day. 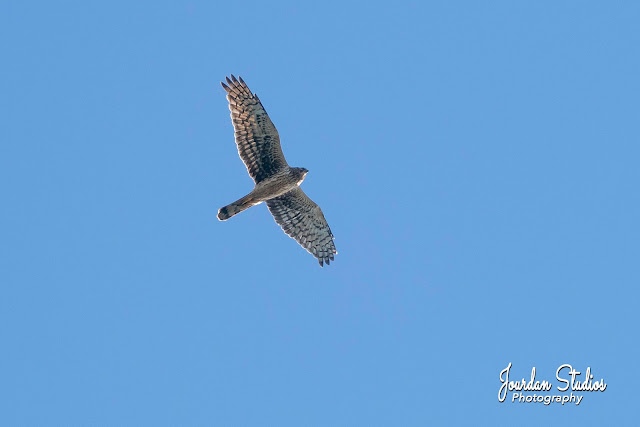 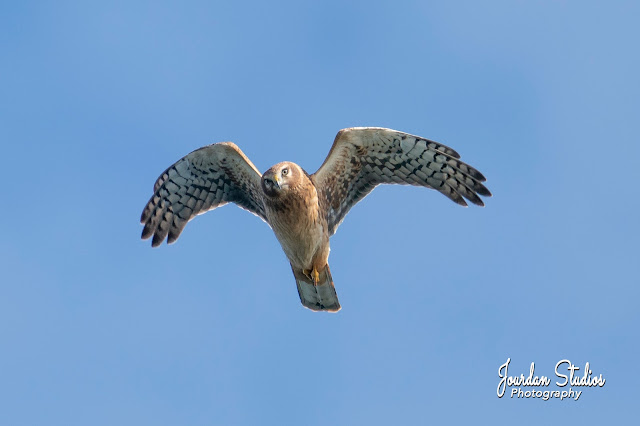 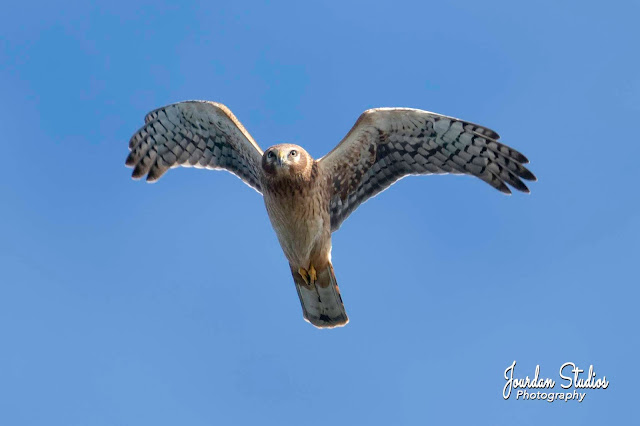 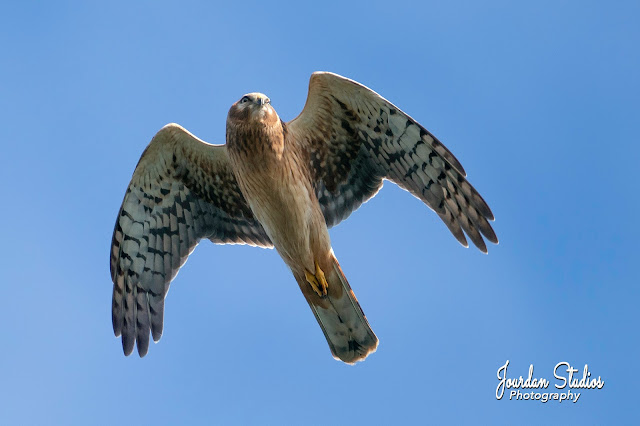