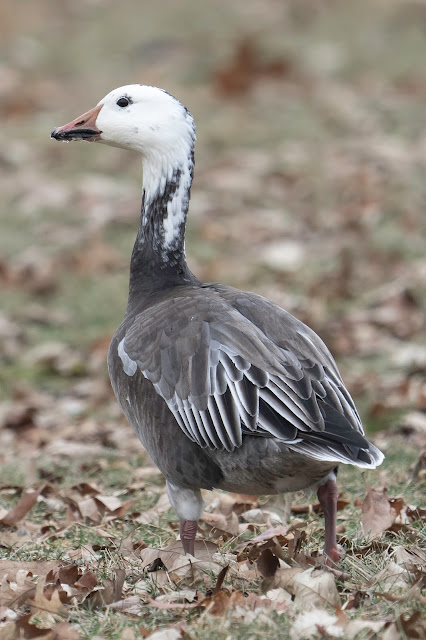 A blue-phased Snow Goose has been hanging around Belle Isle State Park the past week or so. Most recently it has been seen at Gabriel Richard Park next to Belle Isle as you leave the park. I've struck out twice looking for it. Today, I decided to try again.

I made a loop around the island this afternoon and was surprised at how few geese were hanging out. Only a couple small gaggle were hanging out on the lawns, and all were Canada Geese. The Detroit River was mostly iced over so there were few ducks or geese to look for.

Near the Coast Guard Museum a small raft of Redhead, Ring-necked Duck, Hooded Merganser, Mallard, and Bufflehead were hanging out. The Ring-necks were courting in what open water was available, so I took the opportunity to digiscope the birds from the shoreline. 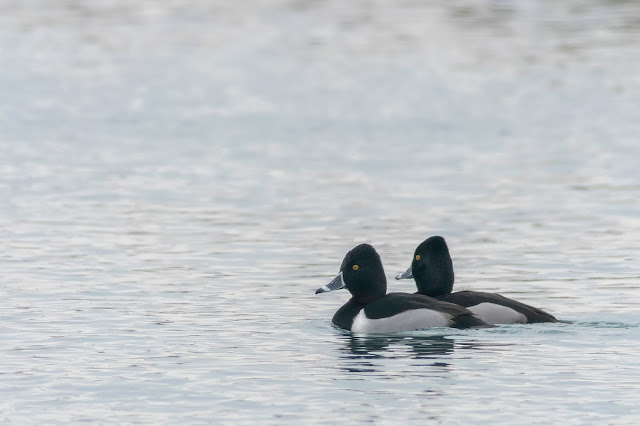 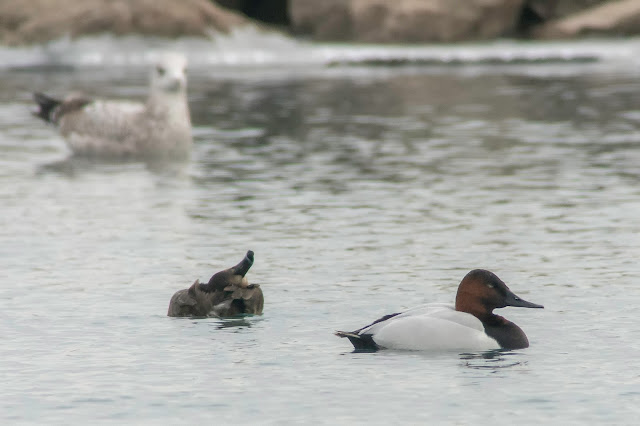 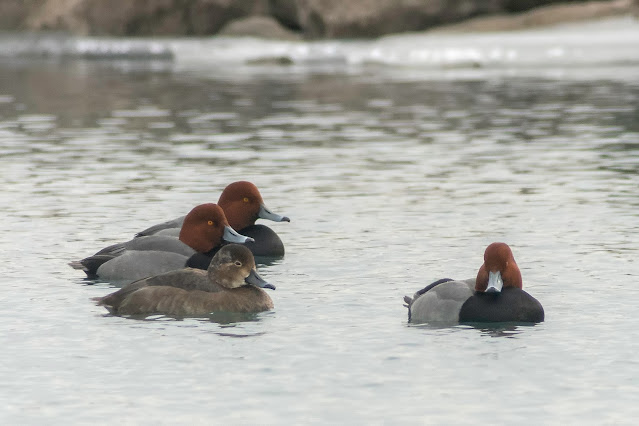 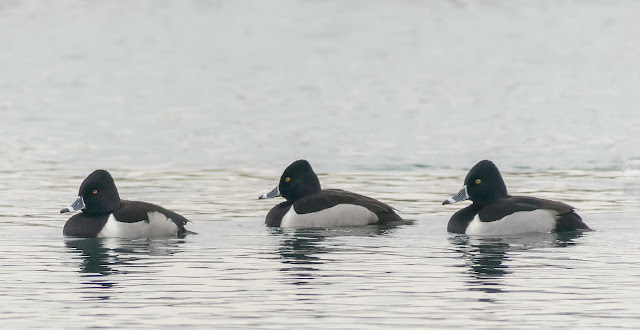 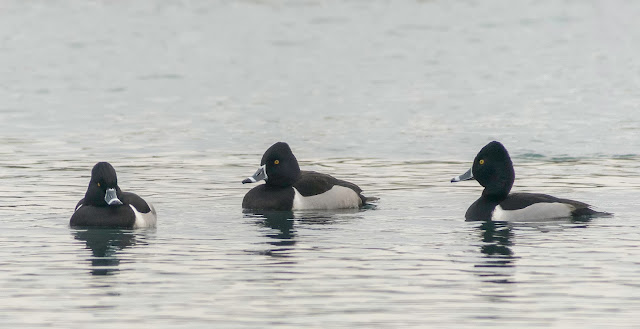 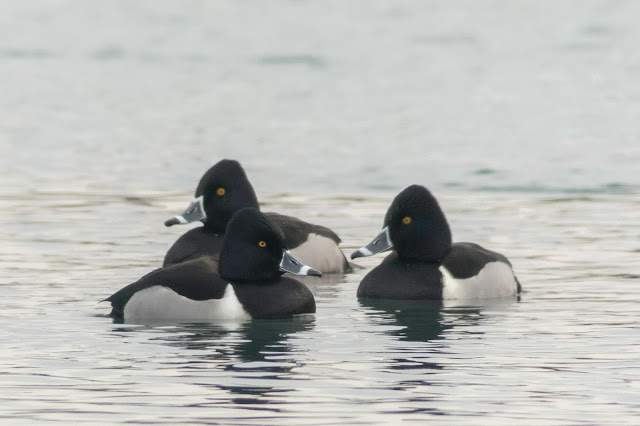 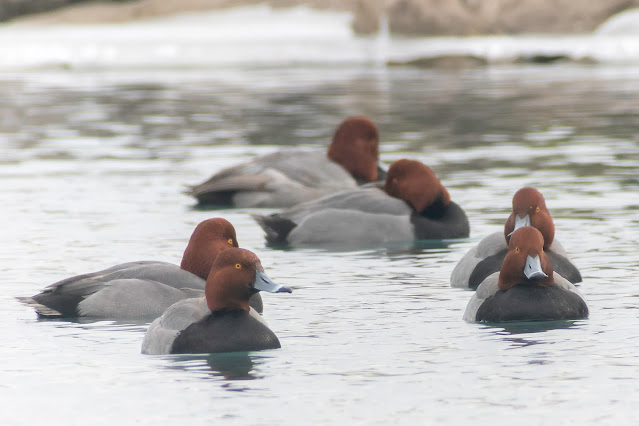 I continued on around the north end of the island and was getting ready to leave when I made a last-second decision to drive up the center of the island (Central Avenue). As I drove past Kids Row and the Giant Water Slide I spotted a flock of geese next to the old Zoo. Among them was a single bird with a white head. Score! 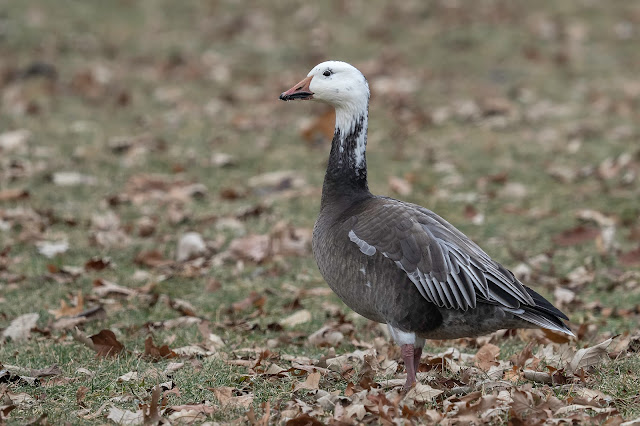 I slowly walked the road to a location about 100' away from the birds and digiscoped the blue-phased Snow Goose that was foraging quietly with its larger cousins. I was never more captivated by the back feathers of a bird. 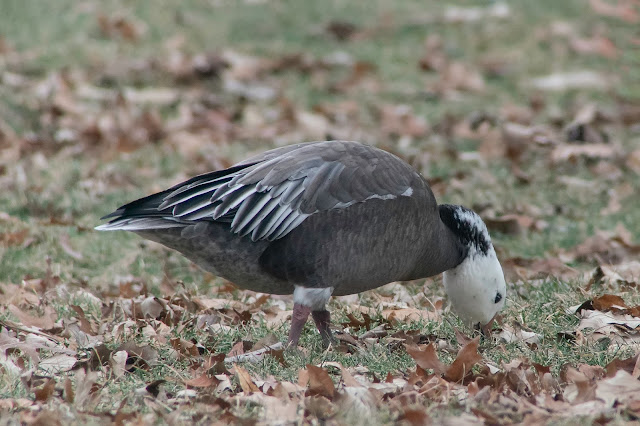 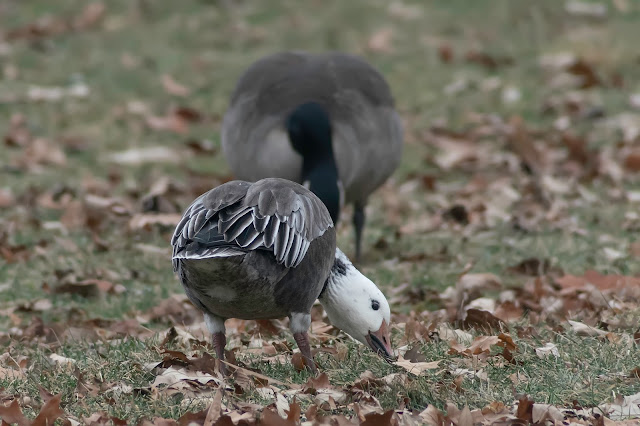 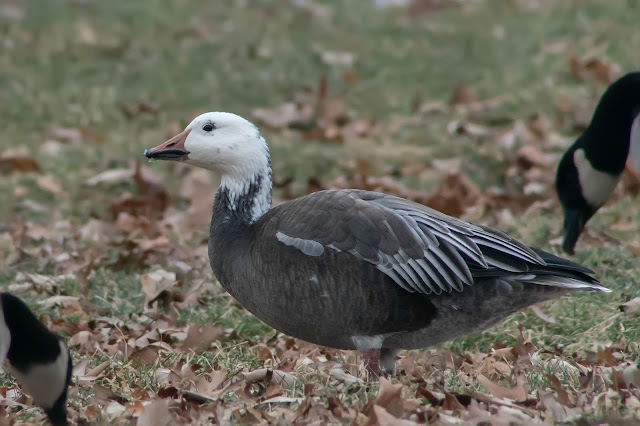 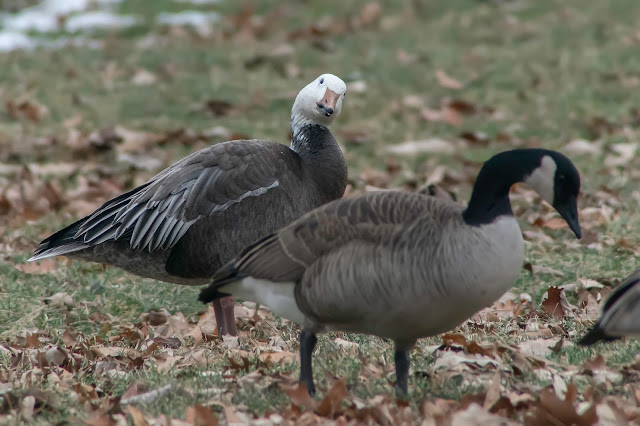 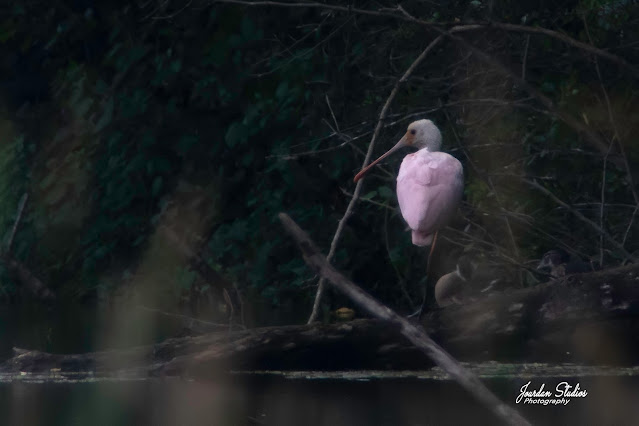 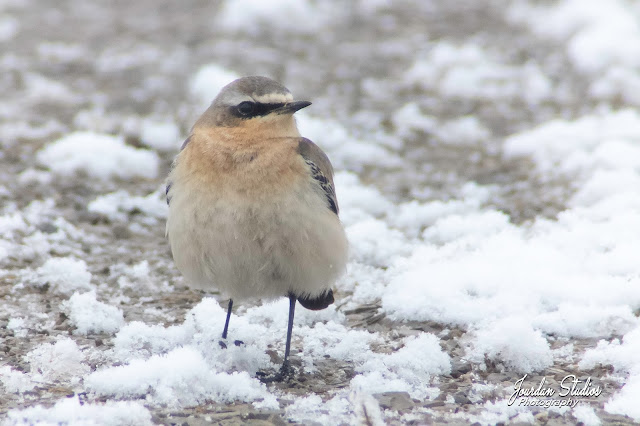